Marshall AFD100 'Appetite' SLASH Amp Specifications and why they matter to you.

Remember this - The AFD100 amp from Marshall has been developed to copy (I won't use the word emulate in case you get confused with a HD500 - ouch) Marshall tube amps from an earlier time. The amp basically has flavors of 'Plexi', JMP Mark II and JCM800. On the top of all that the amp can go way beyond those old amps - probably in a way that Slash's own amp could all those years ago. I say his 'own' amp, but you know what I mean - it was never actually his!

Even though it's a one channel amp that's almost a mis description. The #34 switch changes the sound of the amp very considerably indeed in my view, as does your volume pot on your guitar (remember them?)... I have discussed most of the specifications of the amp in my review and on other pages on this site so I really don't want to duplicate too much here suffice to say that the specifications etc. below are the published ones from Marshall.

One thing I wanted to mention is about the current serial numbers of this amp. Now I don't have this information as a certainty, but I reckon what follows is part of how you can decide on the amp number off production. No one ever talks about this anywhere with new amps from Marshall so here is my opinion (it may be wrong)...

So - M-2010-49-0209-1 is a UK amp, 2010 Year, 49 Week (November 30 to December 6), Day 2 (1st December) 09 Unit Number and lastly the production line (or this could be the run number - remember this was production run number 1. Checking the other guys serial above based on this analysis his amp is exactly the same except for unit number - so clearly the unit number is related to the unit build.

SO THE OVERALL CONCLUSION FROM THIS IS THAT MY AMP IS NUMBER 9 AND HIS IS NUMBER 40 FROM THIS SAME PRODUCTION RUN.

Heres the intro from Marshall and some info about the two editions they are making: 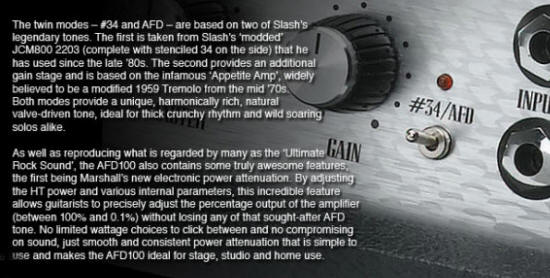 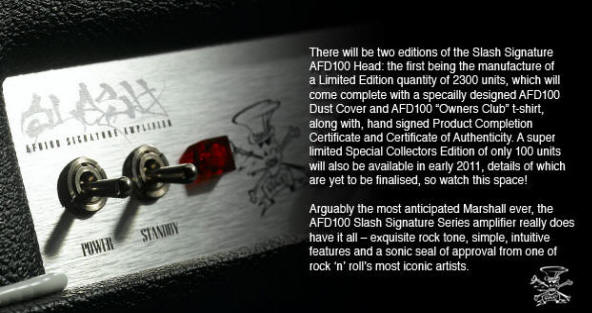 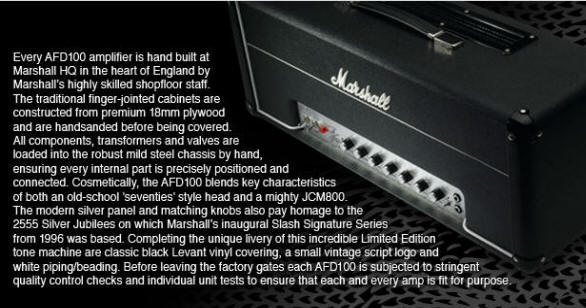 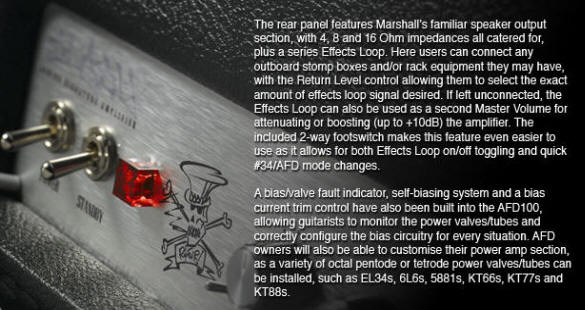 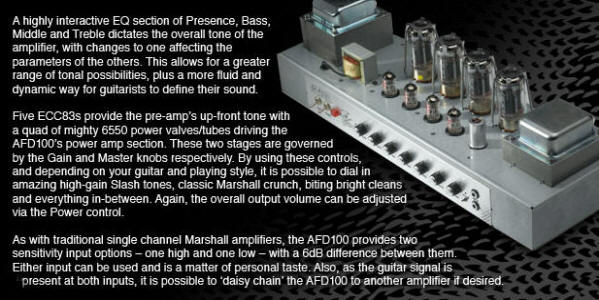 Notice for the second edition of 100 units they are still tight lipped and are not likely to be forthcoming until the whole thing is completed and scheduled for production. There is talk of tag board manufacture etc., but frankly, I think you would be hard pressed to hear the difference and reliability will probably be worse than the regular amp in that case.

There are always those that will disagree - but how many REALLY tell the difference? It's a but like those audiophile guys - they swear there is a better sound, but in reality, your audience (and probably you) will never tell the difference. And if you have been playing as long as I have?  What was that you just said? I didn't hear you that time.