The Gibson Les Paul Tie Dye was made for a very short time and only 101 guitars left the factory.

This Gibson Tie-dye Les Paul (Tonys first rare guitar) was bought Second Hand in 1997 and is a rare guitar, this one being serial number #14 out of only 101 ever made by George St Pierre a Gibson Luther. The guitar is basically a Les Paul standard, but St Pierre figured out a way of actually putting cloth over the body and neck of the guitar and then being able to finish over the top of that.

There is not too much known about George St Pierre except to say that at one time I did have a few conversations with him. He later left Gibson and started making Tie-dye guitars of his own at least he offered refinishing of the real Gibson guitars and he had many designs. But I am not so sure he still offers any of that the guitar business is a tough place to be.

In any case these 101 Gibson Tie-dye guitars are very likely to never be made again and that's why I have this one. It plays like a regular Les Paul but looks like no other. In fact each of the 101 guitars St Pierre made were different. Some were reasonably similar, and I have seen very many of them. But I have never seen another one like this one ever. So here it is to show you.

Here are the features:

Here is a video review of the guitar:

I have also added images of another Tie Dye I used to own below in picture form - basically like my #14 except that the other one was more similar to other guitars in the range whereas the No 14 seems unique. 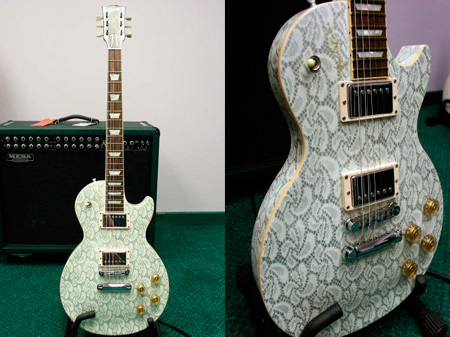 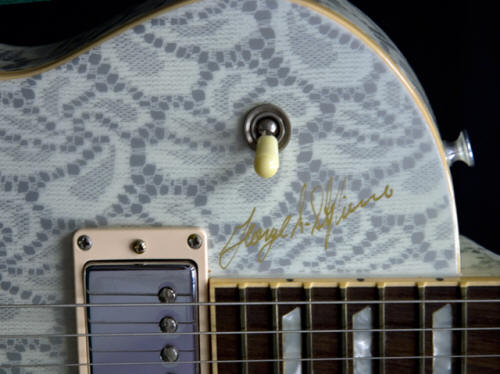 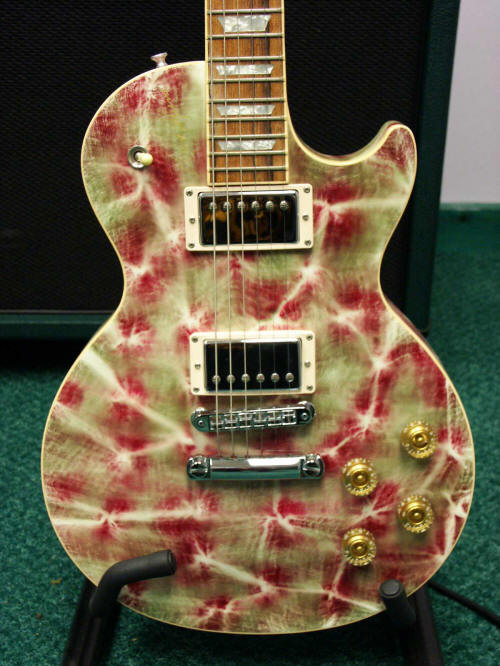 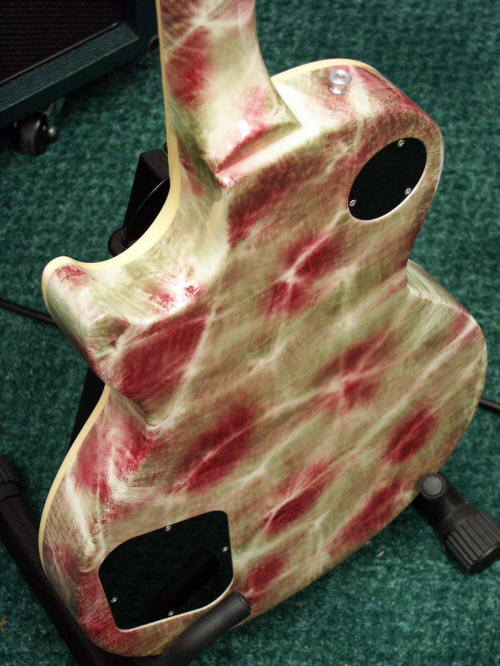